The Henn Lab uses population genetic and quantitative genetic theory to model processes in human evolution, paired with extensive genomic and phenotypic data from Sub-Saharan African populations. We are committed to understanding genetic diversity in under-represented populations and testing the hypothesis that the determinants of phenotypic traits in these populations may be influenced by alleles that are population-specific or generally rare. The lab is geared toward understanding the adaptive significance of healthy phenotypes such as life history traits, pigmentation, height, and resistance to tuberculosis. The lab is also particularly focused on reconstructing the complex demographic history of African populations. 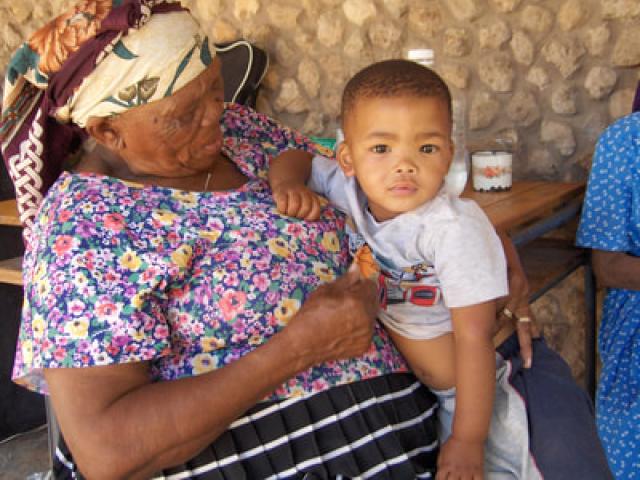 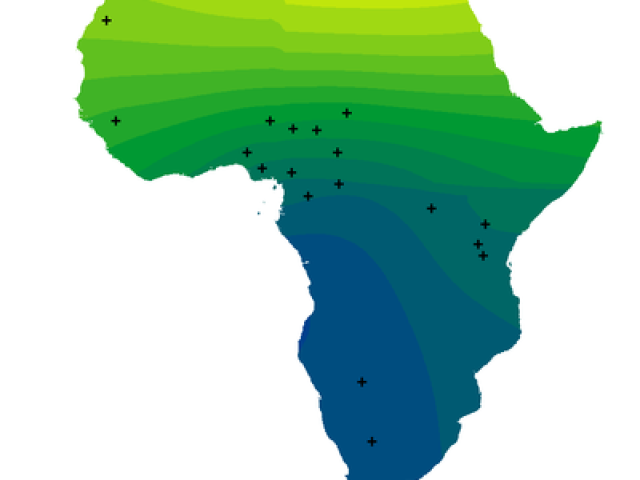 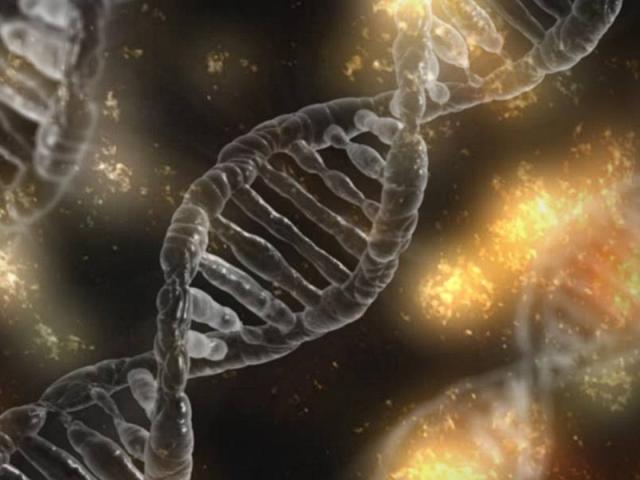 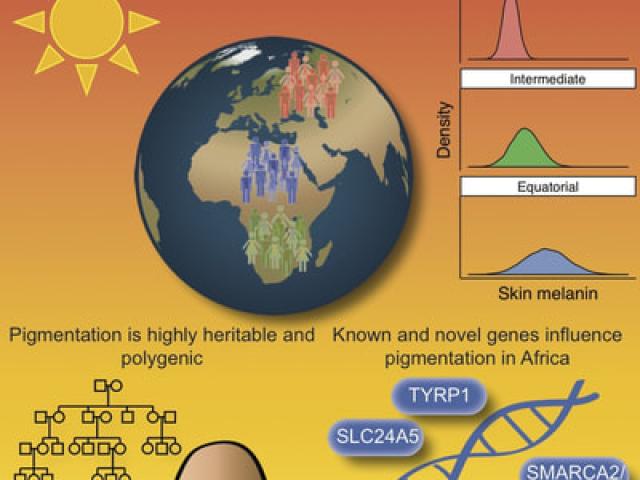 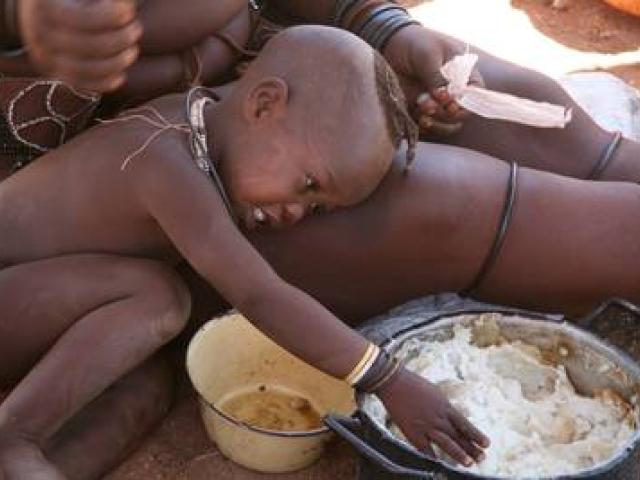 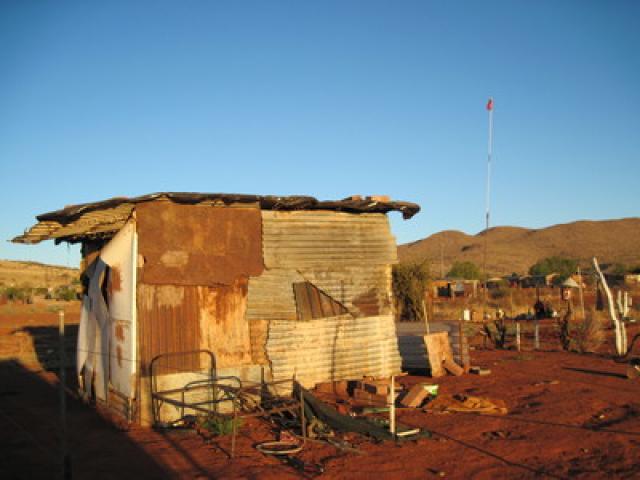 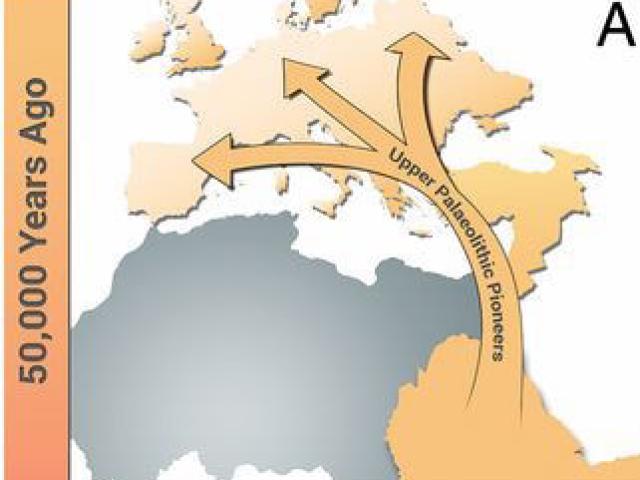